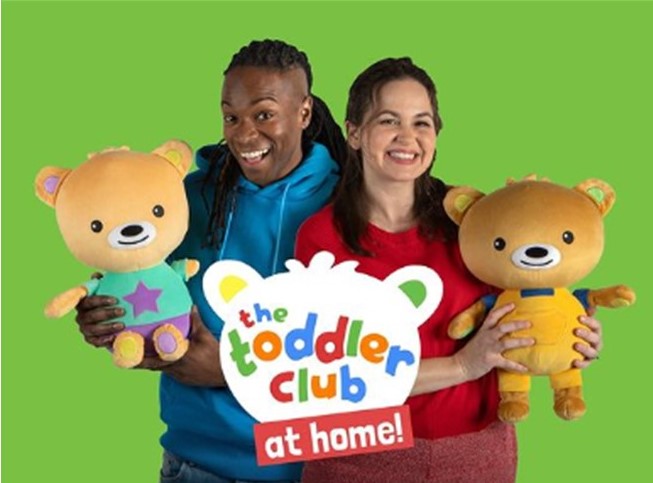 October 2021 update -  Exciting news - the team (including Peeple's Helen, back as education consultant) are working on the first series of The Toddler Club to be filmed in the studio, with lots of local families and lively toddlers!  This follows the success of 'The Toddler Club at Home', filmed remotely during lockdown including lots of great clips from families. Click the links to catch the 20 episodes of The Toddler Club at Home or the first 98(!) episodes of The Baby Club on the BBC iPlayer, and lots of great Baby Club songs to join in with.

January 2021: The latest series from the team is now on CBeebies and BBC iPlayer - this time 'The Toddler Club at Home', to include slightly older children. There are 20 brand new episodes of about ten minutes each. They pack in lots of simple ideas (and clips from families at home) around a theme such as routines, opposites, colours, conversations. Rather than using a story book, Nigel or Gi tell a story and invite children and parents to join in - you don't need a book to tell a story!  And there are twin baby bear characters to meet, and a catchy new toddler bop song.

June 2020: New ‘The Baby Club At Home’ episodes have started on CBeebies - offering parents and their babies (up to 18-months or so) the chance to join in with new ideas and activities, have a sing-a-long and maybe even spot yourself in the process!  It's hosted by the usual presenters Giovanna Fletcher and Nigel Clarke from their own homes, along with lots of video-clips sent in by parents, of themselves and their babies playing and singing during lockdown.  It's a spin-off series of the hit CBeebies ‘The Baby Club’, and we at Peeple are excited to be educational consultants again!  Short 6-minutes episodes are on CBeebies at 9.25am every Saturday and Sunday, and available afterwards on the BBC iPlayer.

Feb 2020:  BBC television's The Baby Club on CBeebies has been commissioned for a third series, and we're delighted to be working on it again as educational consultants. [Update - filming delayed by Coronavirus..]

The Baby Club is CBeebies' first TV programme for parents, as well as their babies and toddlers. Presenters Nigel Clarke and Giovanna Fletcher will be back, along with Baby Bear, and lots of new ideas and activities to share.

The Baby Club is a 15-minute programme, sharing simple play ideas, songs and stories with parents and their babies, using everyday objects from around the home. It also gives a taste of what it's like, going to a parent and baby group. It's built up a loyal following with families, and we hope you enjoy it too. If you haven't seen it yet, you can catch the first two series on the BBC iPlayer. 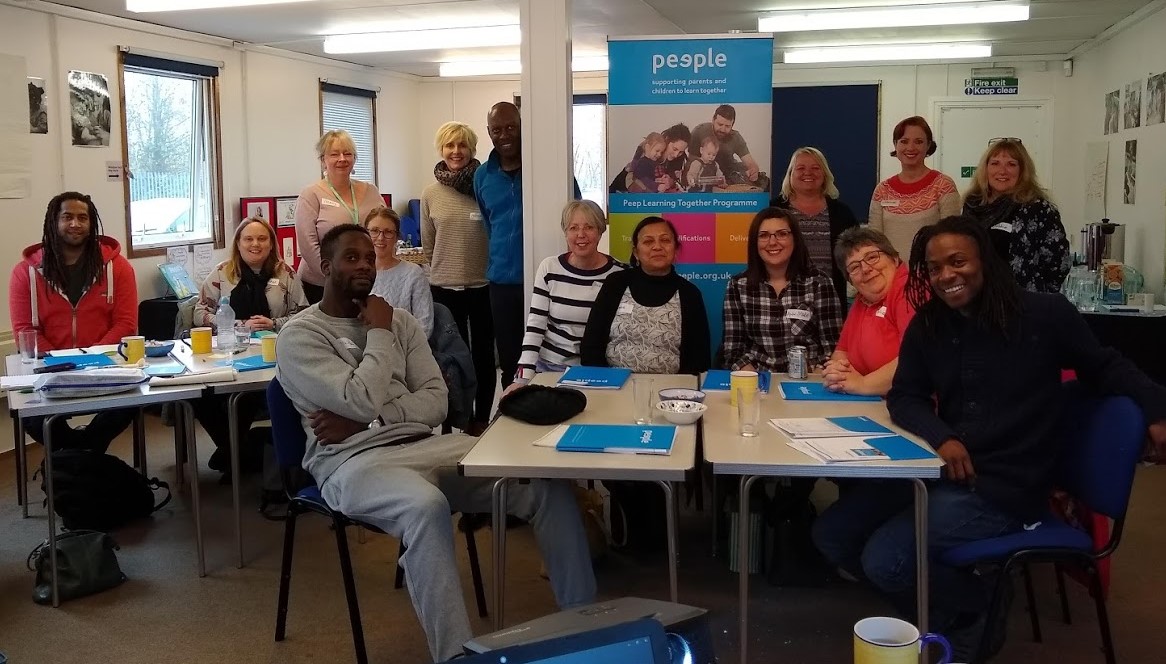 It was great fun sharing our Peep Learning Together training with Giovanna and Nigel - you can see Nigel with his fellow Peep practitioners on the course he attended here at the Peeple Centre before the first series. He's also been writing his Nigel's Baby Club Diaries blog, which is well worth a look.

Check out our social media pages where we share similar ideas for things to do at home - for babies, toddlers and pre-schoolers.  And hopefully you or parents you work with will be inspired to find a local parent and baby/ toddler group, like Peep, if you haven't already! 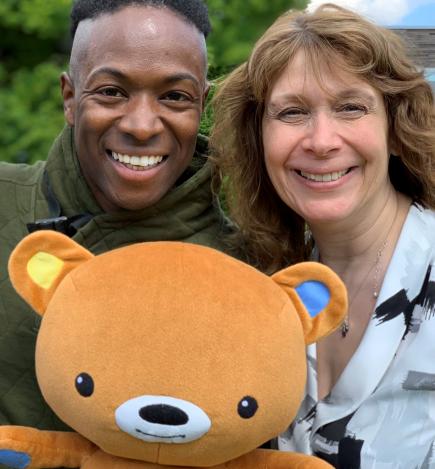 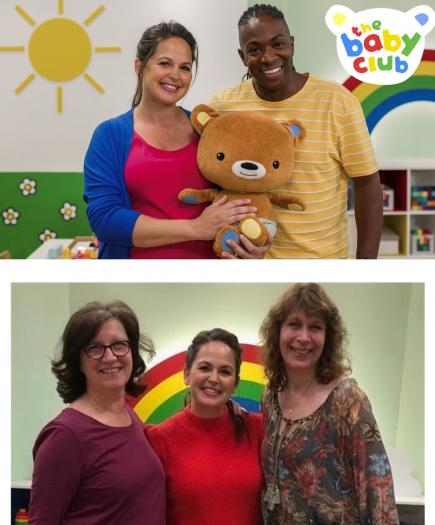